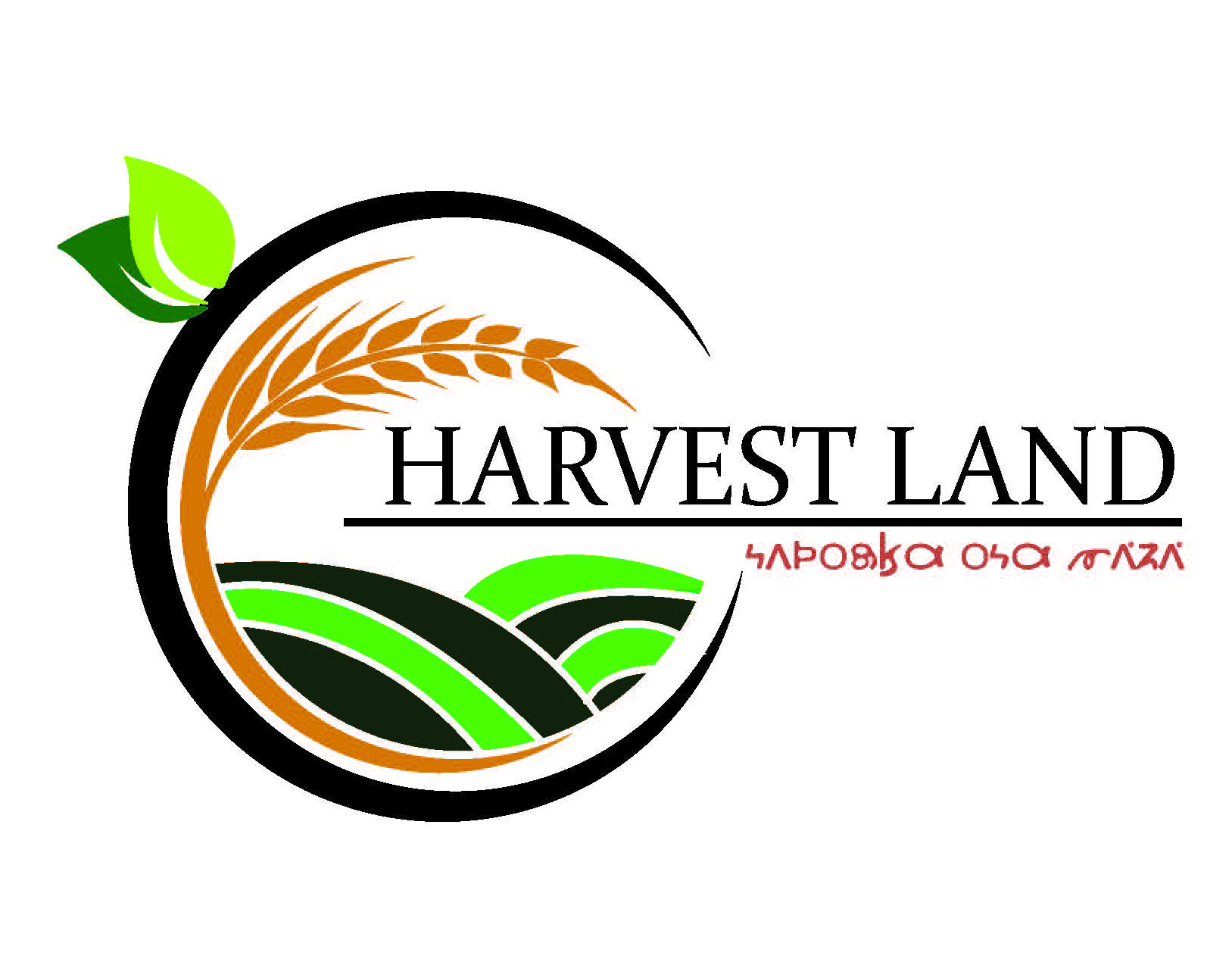 THE MISSION OF HARVEST LAND “IS TO BE A SUSTAINABLE TRIBAL COMMUNITY AGRICULTURAL RESOURCE, SERVING OSAGE YOUTH, ELDERS AND FUTURE GENERATIONS.”

Harvest Land will provide fresh fruits, vegetables, and products to the Osage Nation, its programs, subsidiaries, and its citizens. The farm consists of  a variety of infrastructure and land that allows us to grow traditional Osage and native heirloom crops such as corn and pumpkins.

Harvest Land benefits from a set of regional and local plans already in place, addressing the health, economic and cultural developments sought to be accomplished by the Osage Nation 25-year Strategic Plan.

The farm is also an education facility for children and teens all year long. Summers at the farm are busy. The farm is a work site for the Financial Services-Summer Youth Program, National Youth Works Volunteers, Church Summer Camps and Native American Agriculture Student Groups.

The farm was chosen to be a site visit for the Eastern Oklahoma Regional Youth Food Summit. After the tour of the farm, a traditional Osage meal was cooked and served for their lunch. Bird Creek employees set up tables and chairs under trees. Tables were set with traditional dishes by the Wak'on Owatsi Women's Group founder, Dr. Mora Red Corn. The meal was prepared by Head Cook, Marjorie Williams.

In the Spring and Fall, Bird Creek Farm hosts the Osage Education Department's STEAM Camps. It's for the Osage Nation Headstarts, Daposka Ahnkodapi (school) and Nests from Hominy, Pawhuska, Fairfax and Skiatook. For a lot of the Osage children, this will be the only farm they will ever visit.