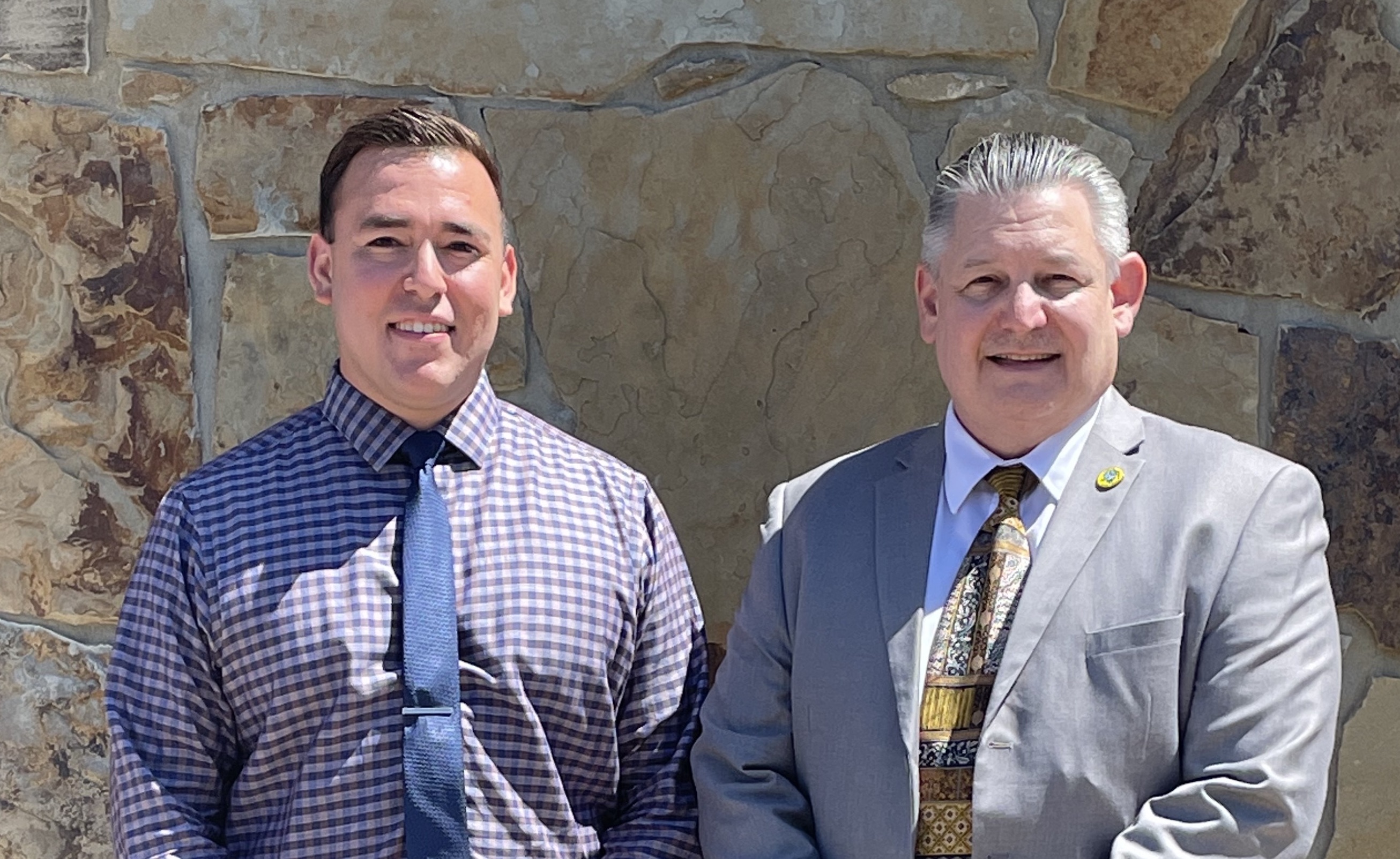 “It is a great privilege to be here working with the Osage Nation Health Services,” said Rogers. ”The strategic vision of the Osage Nation, the Health Board, and the Health Leadership Team all working together to take the Tribe’s Health Services to new heights, was an opportunity I am humbled, and honored, to be a part of. We are all going to work hard together to do great things for this Tribe’s health, and I am very excited to be part of this amazing Tribal Nation and Health Team!”

The Si-Si A-Pe-Txa (the Healing Place) Board of Directors, the health system created by the Healthcare Reform Act of 2022, will oversee the administration. Si-Si A-Pe-Txa oversees services provided at the Wahzhazhe Health Center, the Primary Residential Treatment Centers, the Osage Nation Counseling Center, Prevention, Community Health Representative, Public Health Nursing, Title VI and any other health care services assigned by the Principal Chief and approved by the board of Si-Si A-Pe-Txa.

A new Chief Medical Officer (CMO) has been identified and will be announced in the near future.

Mark E. Rogers Biography | Mr. Mark E. Rogers now serves as the new Chief Executive Officer for the Osage Nation Health Services. Mr. Rogers has been the Administrator/CEO of six different Oklahoma licensed hospitals, one being a Fortune 500 national healthcare company, two home health agencies, as well as serving on the board of directors for various corporations, including the SPTHB, Sooner Healthcare Executives with ACHE, and the American Heart Association.  His tribal and healthcare leadership expertise includes working with the Assiniboine, Sioux, Choctaw Nation, AST, and Alaskan Natives at Kodiak Island, Alaska. He was the president elect for three years with the Pushmataha County Chamber of Commerce and vice-president elect for two years with the Choctaw County Chamber of Commerce. Mr. Rogers was a political appointee to the Oklahoma Trauma Systems Improvement and Development Advisory Council by Governor Brad Henry as one of the original 12 members who designed and implemented the Oklahoma State Trauma System. He additionally served on the Oklahoma State Department of Health’s Access to Care Health Workforce Workgroup for the 2015-2019 Oklahoma Health Improvement Plan (OHIP) 2020.  He was also appointed by the Speaker of the House Chris Benge to the Oklahoma Healthcare Improvement Task Force. Mark is board certified in healthcare compliance with the Healthcare Compliance Association (HCCA), a Fellow and board certified medical practice management executive with the Medical Group Management Association (MGMA), and a Fellow and board certified with the American College of Healthcare Executives (FACHE).  He also holds a Masters of Leadership Degree from Bellevue University.  He is currently pursuing his doctorate in healthcare administration and currently serves as an Adjunct Professor with the OU’s School of Public Health. He attended Harvard’s School of Public Health on a national forum, representing rural America, as part of a national policy team for the revision of a national healthcare program later to become known as the Affordable Care Act. Mr. Rogers’ life-long service as both a Veteran and Native American health advocate led to his selection to attend the White Houses’ Native American Veterans Healthcare Policy Development Review Team, focusing upon improvement of Native American healthcare across the nation and on reservations. Mr. Rogers received honors as the 2009 Hospital Administrator/CEO of the Year by the Rural Health Organization of Oklahoma and was most recently recognized by AARP as the 2020 Oklahoma Indian Elder Honors Award with the Cherokee Nation. He was additionally recognized with the I.H.S. Area Director’s Award for Leadership during the Pandemic react, respond, and recovery efforts he led with the AST Tribal Health System. A graduate of Air Command and Staff College with the Air University, he also holds a Master’s Level Certificate in Healthcare Administration from the United States Air Force, where he’s served a total of 37 years. Mark is a decorated gulf war combat veteran, with both U.S. and foreign honors for his combat service.  He currently serves in the Oklahoma Air National Guard as a LtColonel, Senior Health Services Administrator, with the 137th Special Operations Wing, Special Operations Medical Group.  He has faithfully served as honor guard with the AST Veterans Association for over seven years, performing several ceremonial details for the tribe including Pow-Wows, special government to government formal events, funerals, flag folding ceremonies, and other requested military details for the Absentee Shawnee Tribe. Mark is a life-time member of the Veterans of Foreign Wars and American Legion.  He has also been active with Little Axe, Norman and the OKC Native American Chambers of Commerce, United States Judo Association, and the United States Polo Association (USPA).  Mark is from Southeast Oklahoma, and a Tribal member of the Cherokee Nation.  Mark is married, has three children, and three grandchildren.