Pawhuska, Ok. – Chief Standing Bear has signed a resolution to charter Bacone College. Present were members of the Osage Nation Congress and the President of Bacone College, Dr. Ferlin Clark.

Debra Atterberry, the Principal of Daposka Ahnkadapi, explained that this charter with Bacone College directly aligns with the Osage Nation Twenty-Five-Year Vision and Strategic Plan – Voice of the People (2007) and Article XVI, Section 4 of the Osage Nation Constitution.

Under the ON Twenty-Five-Year Vision and Strategic Plan, Area of Focus #2 –Cultural Preservation and Area of Focus #3 –Education, both mention specific alignments such as “supporting more comprehensive culturally relevant curriculum for students” and “setting Osage Nation educational goals to raise expectations for educational accomplishment and excellence.” Article XVI – Osage Culture and Language, Section 4 of the Osage Nation Constitution states, “the education of Osage People is recognized as being essential to building a prosperous and self-determining society. The Osage Nation shall protect and promote education by providing for and supporting a system of high quality early childhood learning programs for its children, advocating on behalf of Osage students for improvements in the public elementary and secondary school systems within the Osage Reservation through intergovernmental agreements, and developing effective tribal education programs that allow Osage students to obtain the skills and resources necessary for a post-secondary education.”

According to Principal Atterberry, Bacone College has verbalized a willingness to customize Early Childhood Associate’s and Bachelor’s degree programs for Daposka Ahnkadapi. “Also, under Area of Focus #3, it states ‘develop an incentive program and scholarships for teachers,’ and this aligns with that goal as well because it is cutting so much of the cost of tuition for developing Osage teachers.”

“We are thankful that the Osage Nation has joined us in our goal to form a consortium of Oklahoma tribes to transition Bacone College into a Tribal College,” said Dr. Ferlin Clark, Bacone College President. “This movement of becoming a public, tribal college allows tribes ownership in the education of students while building capacity to gain stable funding from the federal government in fulfillment of its trust responsibility to educate American Indian students.”

Osage Nation Principal Chief Standing Bear said, “this is part of our commitment to the education of the mind and spirit of our people.” 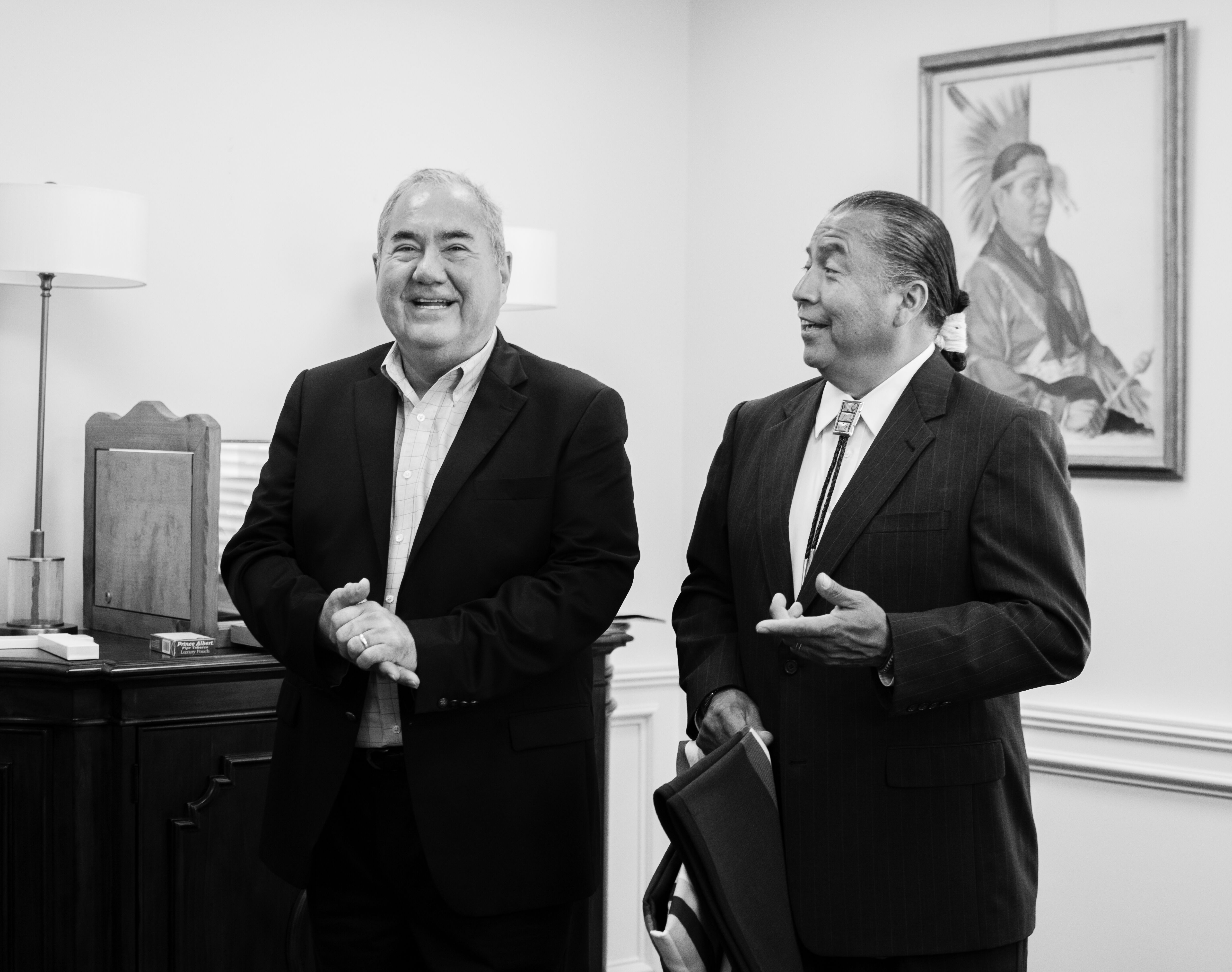 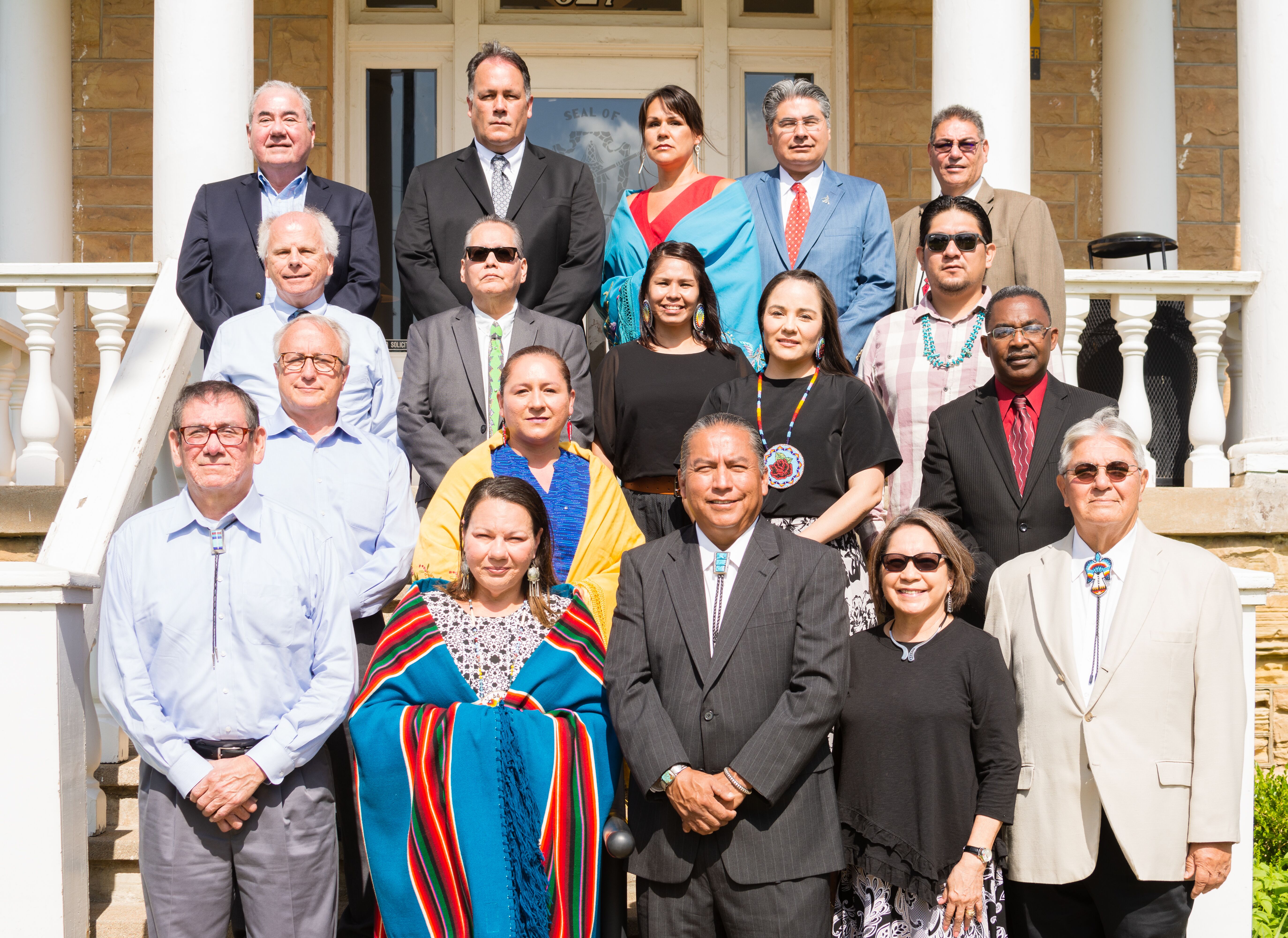