Patterson began with the Attorney General’s office in October 2011, after spending several years in private practice and Indian housing. He formerly held the position of 1st Assistant Attorney General. He represented the legal interests of the Osage Nation in three key areas: serving as legal counsel to boards and commissions, providing consultations to Executive Branch Departments, and upholding and defending the Nation’s laws in Tribal Court.

Patterson is a member of the Osage Nation, Oklahoma, and Federal Bar Associations. He is the great-grandson of Henry Peace, who is an Original Allottee. He holds a Bachelor of Science in Business Administration with an Accounting Major from Oklahoma State University. He also holds a Juris Doctorate from the University of Oklahoma. He served as President of the Native American Law Student Association and is a member of the Gamma Delta Chapter of Sigma Chi Fraternity.

Patterson commented, “I am humbled and blessed by Chief Standing Bear’s appointment as the Nation’s 3rd Attorney General. I look forward to serving the people of this great Nation.”

For more information about the Office of the Osage Nation Attorney General, please visit: https://www.osagenation-nsn.gov/who-we-are/attorney-general 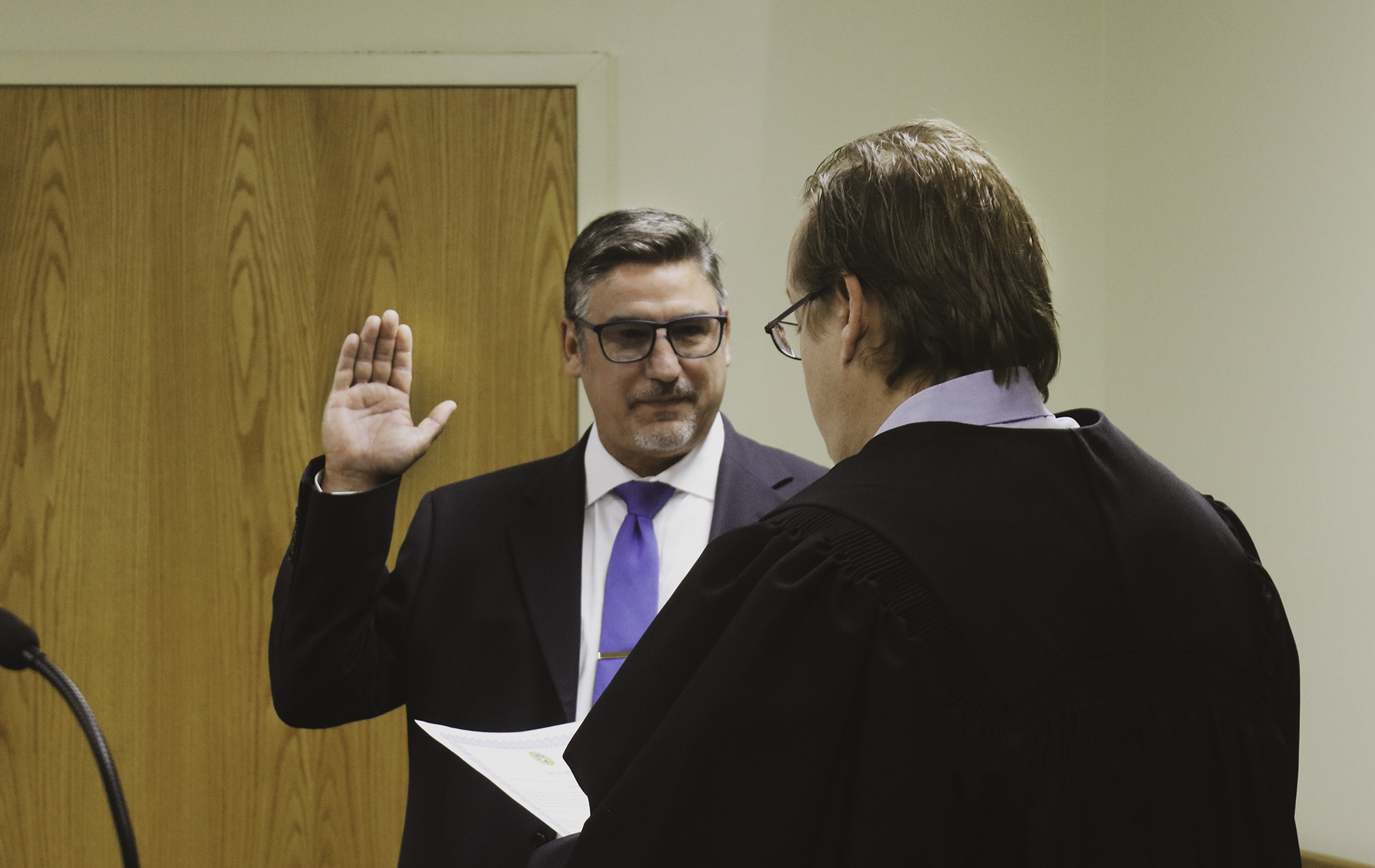 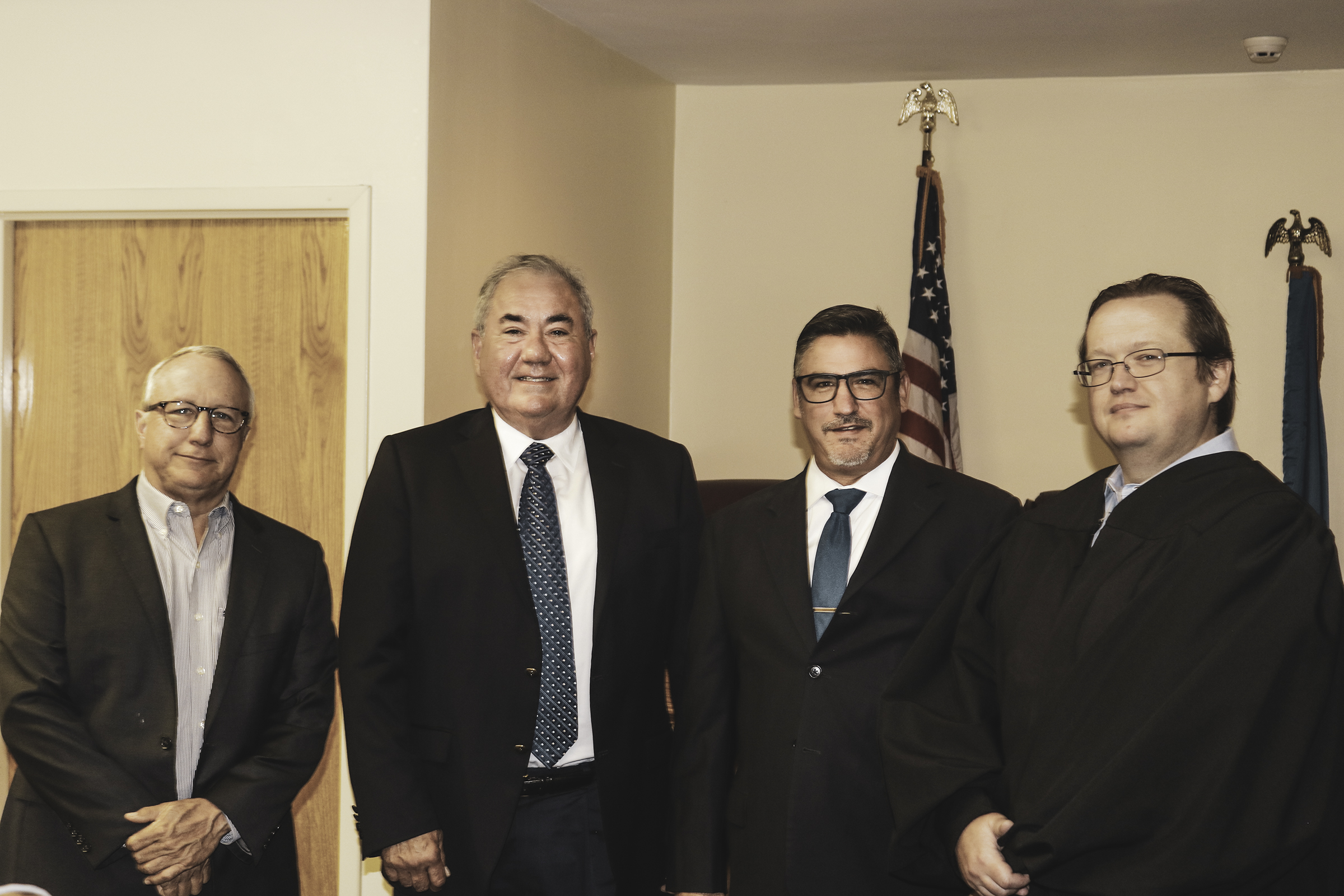 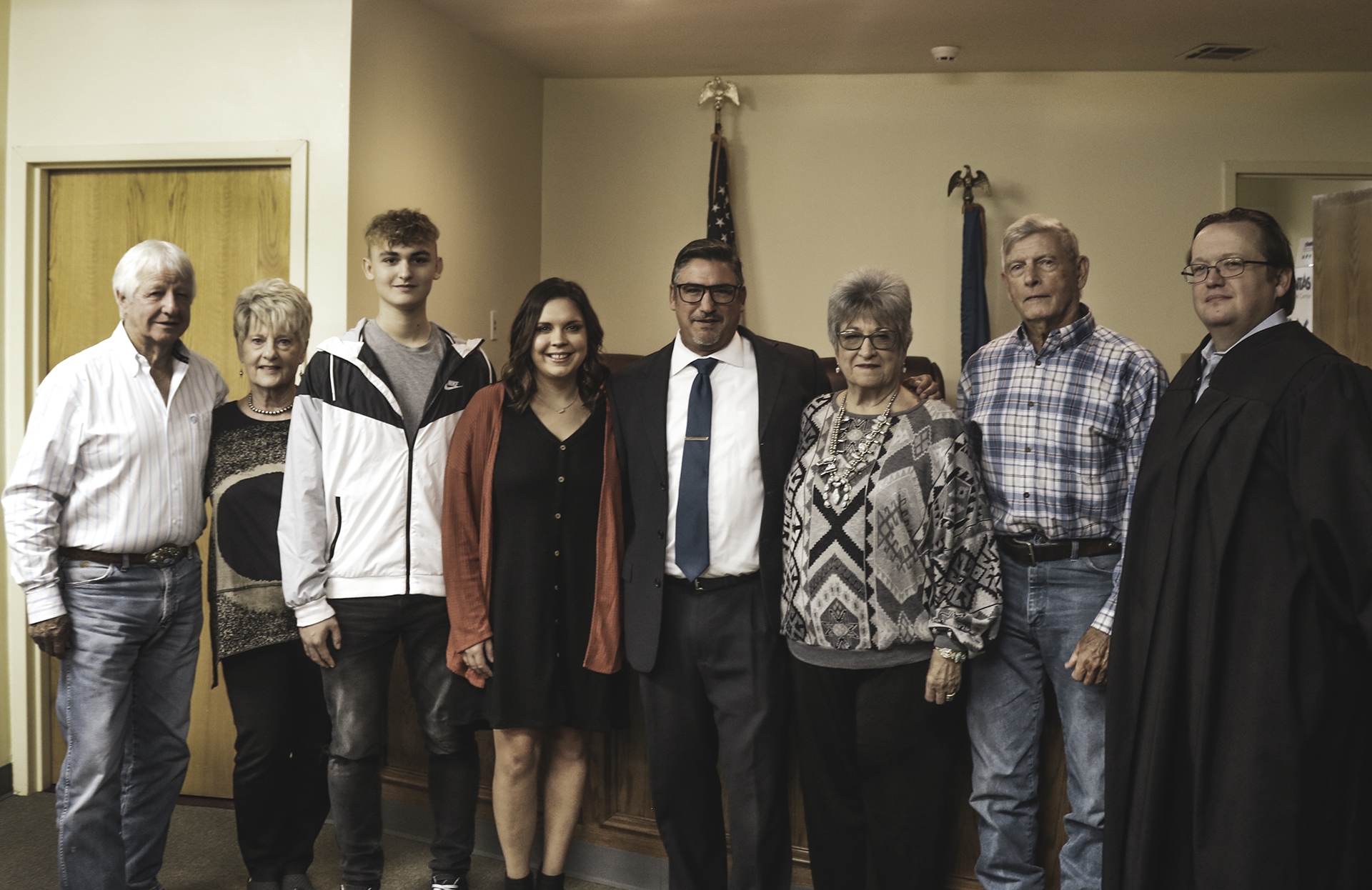