To Honor and Remember: Osage Veterans and the U.S. Military 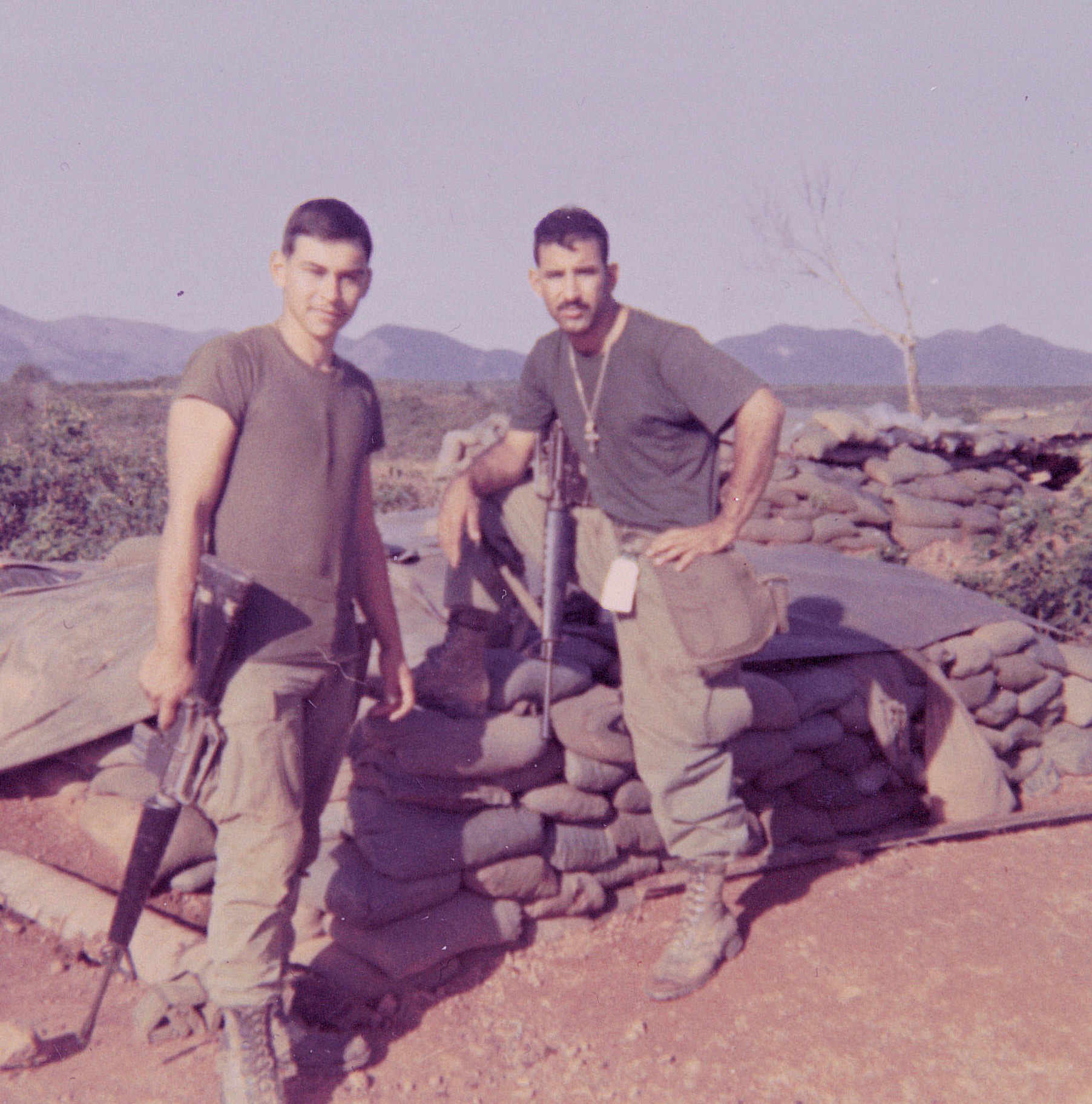 served as a Staff Sergeant during the Vietnam War. Binh

Pawhuska, Ok. – To Honor and Remember: Osage Veterans and the U.S. Military exhibition will open to the public at the Osage Nation Museum (ONM) on Thursday, November 14, 2019, from 5 to 7 pm. The exhibit represents the unique history of Osage involvement in armed forces through photographs, historical artifacts, uniforms, dance clothing, and art.
The exhibit also includes a great cross-section of veteran biographies, portraits, and personal accounts. Museum director Marla Redcorn-Miller shares the impetus for the project, “Since the dedication of the Osage Veterans Memorial only a year ago, the ONM staff has witnessed scores of Osage veterans, family members and tourists who have visited the monument. Through conversations with these visitors, we’ve gained a deeper understanding of how each name represents an individual story, a life, an understanding of service, honor, and sacrifice that we will never fully know. While it is impossible to shed light on every single individual, it is important to bring into focus the diversity of experiences and the depth and magnitude of their contribution to our nation.”

More than 1,360 Osages are documented as having served in the U.S. Military or as pre-military scouts and these are only the names recorded when tribal affiliation has been tracked. It is no doubt significantly greater. A 1942 Selective Service survey noted that 99 percent of Native Americans who were eligible for the draft enlisted. A fact that is just coming to light to the general public is that more Native Americans per capita have served in the U.S. armed forces than any other ethnic group. 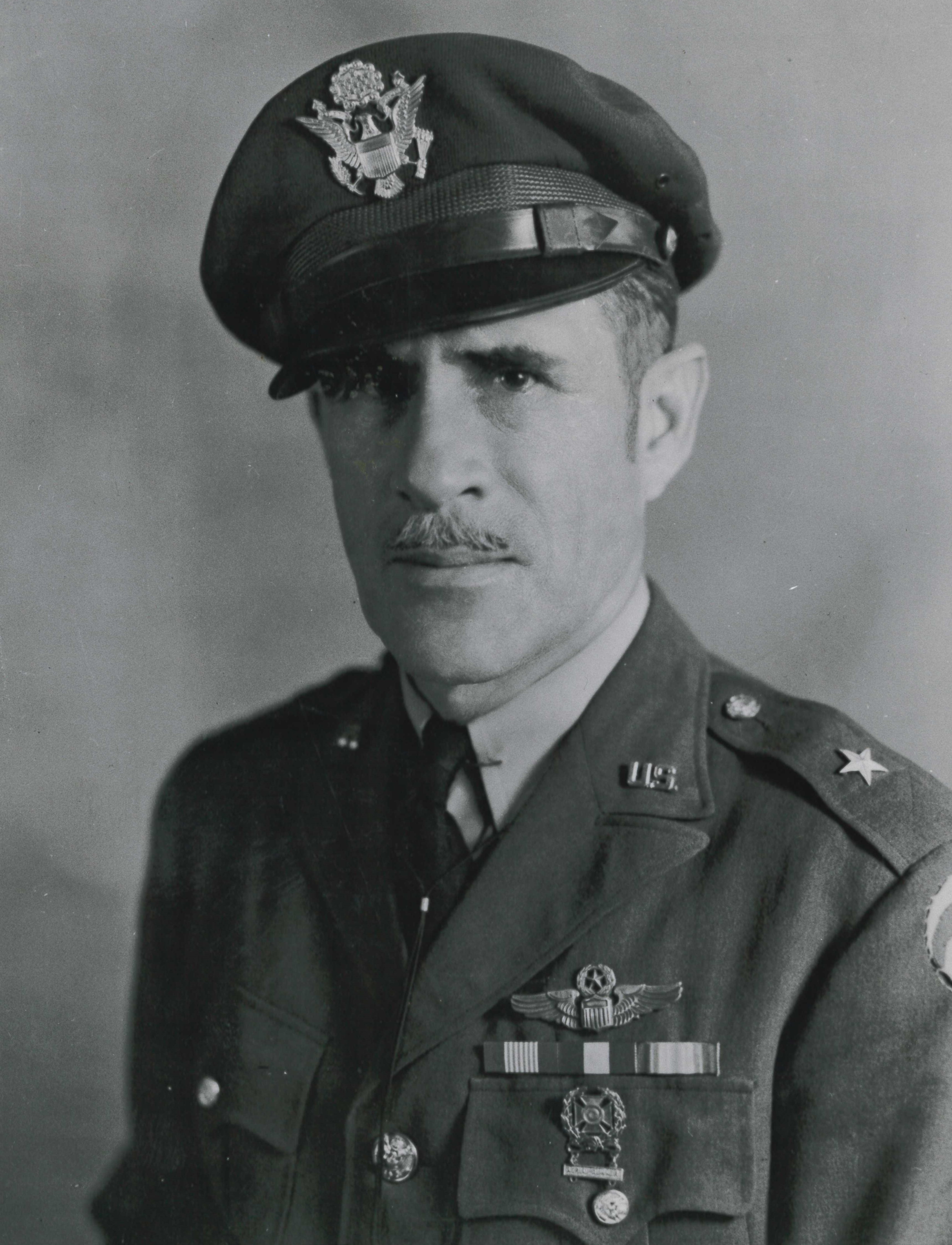 For many Osage families an enduring set of cultural and ceremonial practices help prepare soldiers for combat; sustain them during deployment; return them home to family and community; and finally, ensure that their contributions and sacrifices for the country will not be forgotten. The exhibit will consider the ways in which honoring songs of the Grayhorse, Hominy and Pawhuska Districts play in memorializing heroic figures such as that of Major General Clarence L. Tinker. Tinker was the highest-ranking Native American at the onset of World War II during which time he lost his life while engaged in a combat mission in the midway island in the Pacific. Tinker Air Force Base in Oklahoma City, Oklahoma, is named after Major General Tinker. 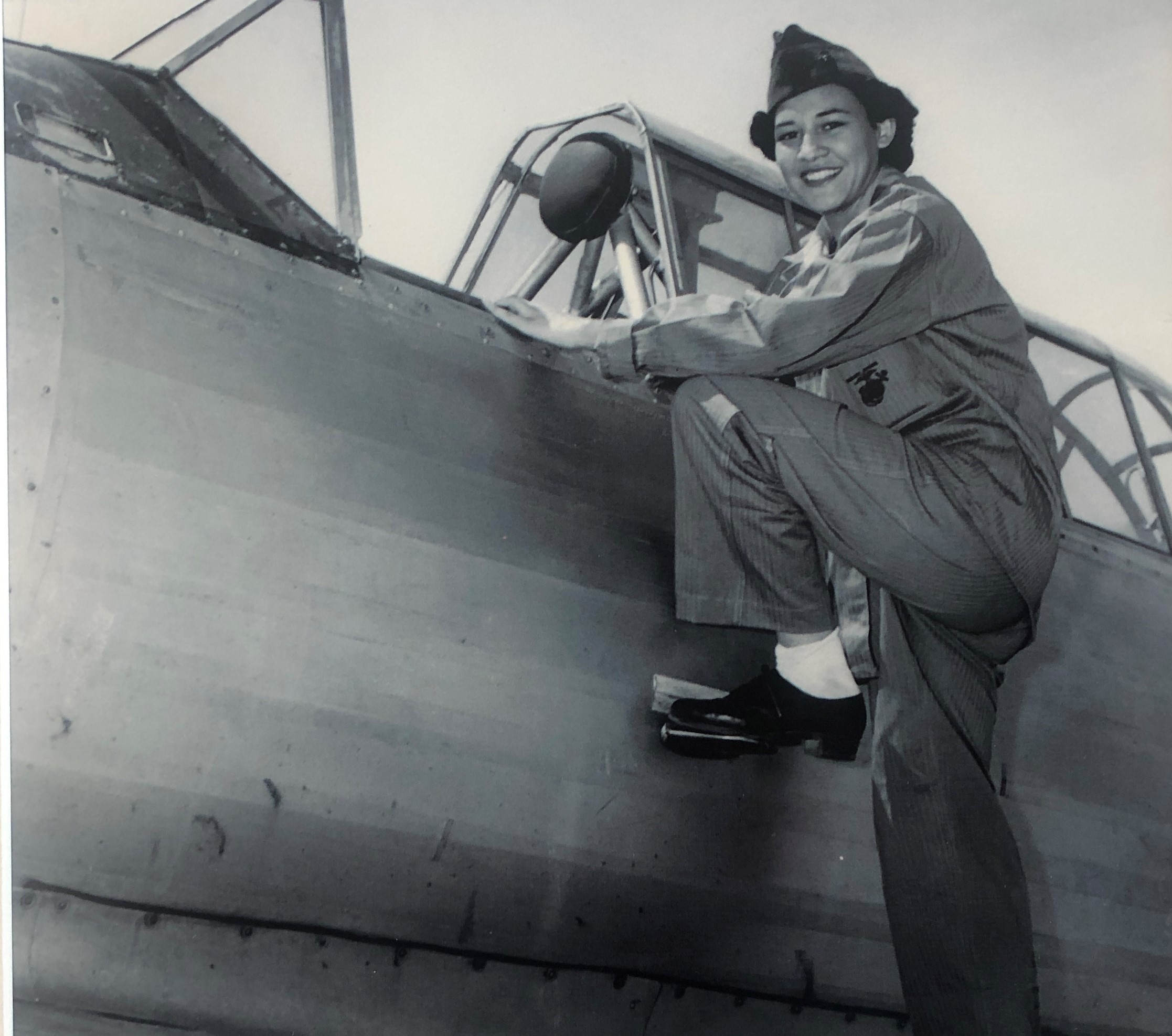 The opening program begins by the Osage Nation Veterans Memorial at 5 pm with the lowering of the flag by the Color Guard of the American Legion Post 198 followed by a schedule of speakers including Chief Geoffrey Standing Bear and Osage Veterans Memorial Commissioners John Henry Mashunkashey and Franklin McKinley. Special guest speakers include Archie Mason, Steve Pratt, and George Stabler. The program will be followed by a viewing of the exhibit and reception coordinated by Margie Williams, Susan Shannon and Kimberly McCauley.

About the Osage Nation Museum
The premier destination to experience Osage history, art, and culture.

Visit the Osage Nation Museum (ONM) in historic Pawhuska, Oklahoma. Our rotating exhibits convey the story of the Osage people throughout history and celebrate the culture today. Highlights include an extensive photograph collection, historical artifacts as well as traditional and contemporary art. Founded in 1938, the ONM is the oldest tribally-owned museum in the United States. Admission and parking are free.

Admission and parking is free.