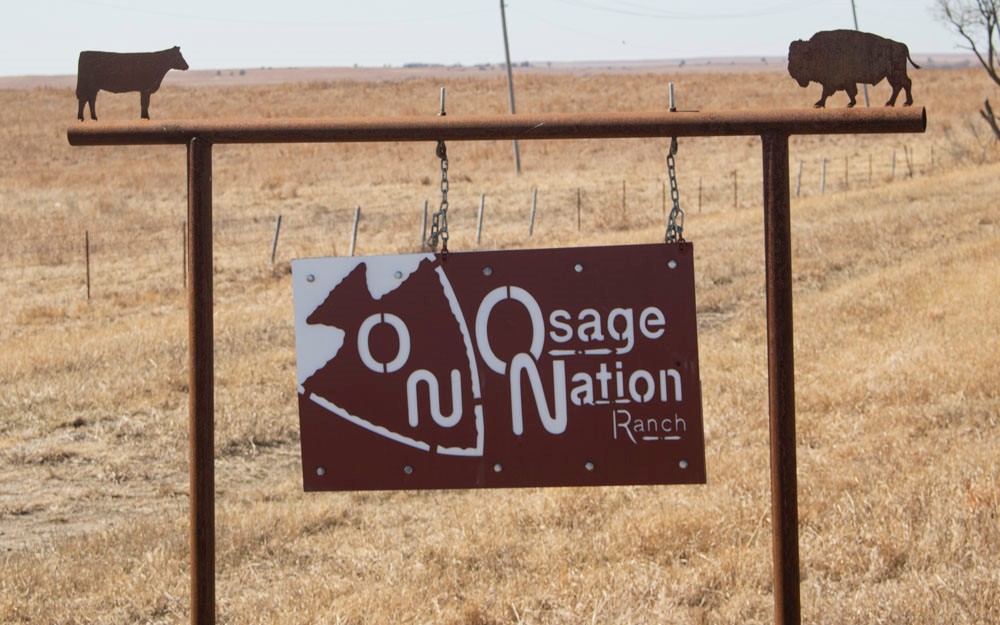 “The PPP loans were forgiven because both the Osage Nation Government and Osage Nation Casinos stayed in strict conformance with the guidelines,” said Chief Geoffrey Standing Bear. “Congratulations to all who worked to make this happen.”

In June 2016, the Osage Nation borrowed $67 million to purchase the Bluestem Ranch, now Osage Nation Ranch, previously owned by Ted Turner. On July 7, 2021, the Osage Nation received notification of a zero-balance. In a letter to Osage Nation Gaming Enterprise dba Osage Casinos, the bank said, “Additionally, we wanted to acknowledge and applaud your efforts in repaying the Bluestem Ranch Loan of $67,000,000 in fewer than 5-years. We recognize the vital importance the 43,000 acre Osage Nation Ranch plays in the Osage people’s culture, traditions, and history, and are proud to have been a partner in reclaiming these lands that were dispersed more than a century ago.”

“This loan assisted us in bringing 43,000-acres of land back to Osage Nation,” said Chief Geoffrey Standing Bear. “As planned, and despite a pandemic, we were able to successfully pay off this loan on schedule. We’d like to express our gratitude to Osage Casinos and employees for their significant efforts in making this happen.”

Chief Standing Bear made this announcement to Osage Nation Congress during a special session that he called in order to propose additional land purchases in an on-going effort to continue restoring Osage Nation’s land base. Standing Bear emphasized that none of these purchases would require a loan.