Ozark-St. Francis National Forest, Arkansas -The Osage Nation Historic Preservation Office (THPO) traveled to an important Osage Sacred Site, Blanchard Springs Caverns, to educate Forest Service staff on the sacredness of the caves and the history of the Osage people in the Ozarks.

Ancestral Osages utilized Blanchard Springs Caverns for over a thousand years as a sacred site; however, after the forced removal of the Osage, the cavern became part of the Ozark-St. Francis National Forest. Unfortunately, in the 1970s the Forest Service turned the cave system into a tourist attraction. Since the founding of the Osage Nation Historic Preservation Office in 2007, the Osage Nation has worked with the Ozark-St. Francis National Forest to advocate for more of a respectful and appropriate handling of an Osage Sacred Site. 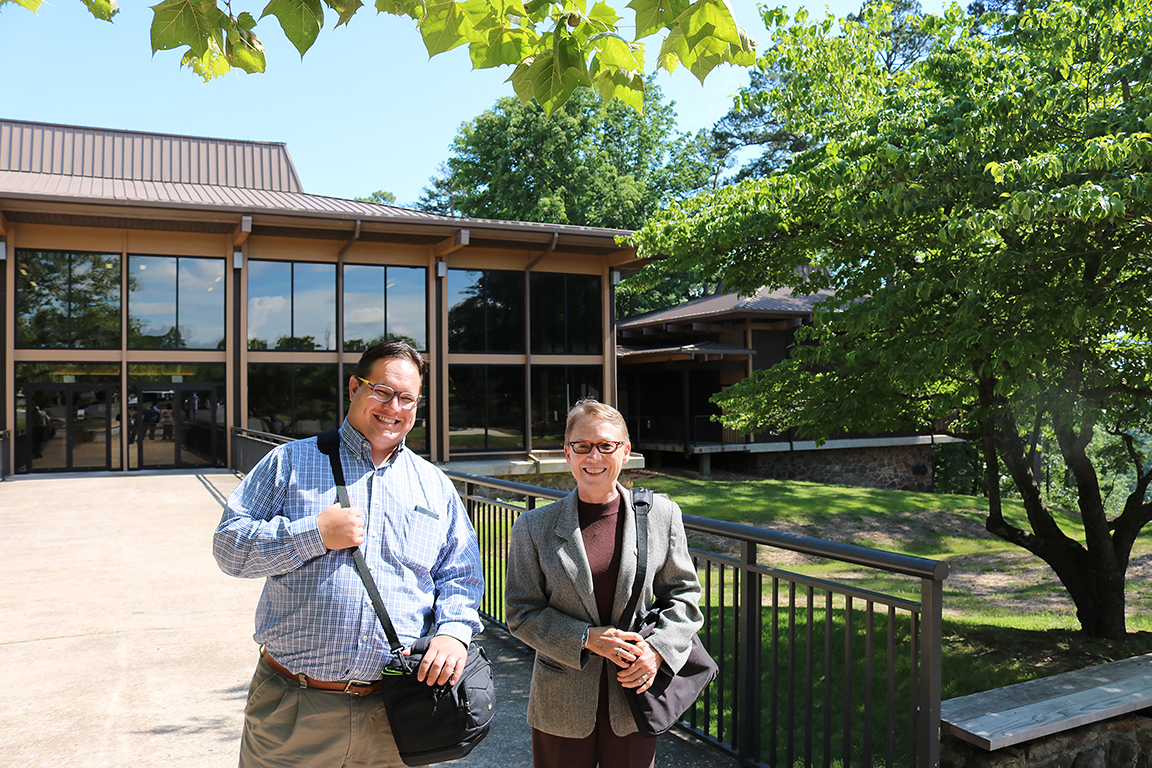