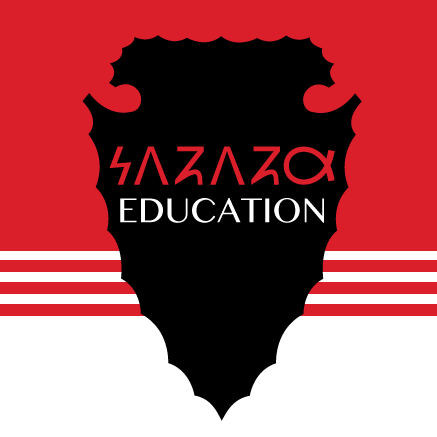 The summer break from school allows a respite from demanding schedules and time for students to explore their interests and hobbies. Several Osage youth received a Summertime Achievement Reward (STAR) from the Osage Nation and attended a camp or training that gave them an opportunity to focus on their favorite activities. They selected different types of camps that included academic, athletic, art, precollege, and science.

One student from Oklahoma attended a science camp at Cosmosphere in Hutchinson, Kansas and worked with a team to complete a simulated mission to orbit the moon, according to Mimi Meredith, Chief Development Officer. He also learned how to program a drone and launched a rocket during the week-long camp. Cosmosphere is an international science education center and space museum that offers youth camps and other education opportunities.

Almost 20 Osage youths, from across the country received a STAR Scholarship and attended summer programs in six different states including Arizona, California, Missouri, Oklahoma, Texas, and Virginia. They worked hard during the past school year and earned a 3.5 GPA or higher in order to meet the eligibility requirement of the program. Another requirement of the reward is for the summer camp or training to occur during the months of June, July or August.

The scholarship recipient in Oklahoma wanted to attend a camp to help him prepare for his career goal of becoming an engineer. He thought a STEM camp, like Cosmosphere, would provide a way for him to learn about concepts and ideas that engineers might use during their work. The Osage Nation STAR Scholarship assisted with this opportunity and many others during the past summer. For more information about this program please contact the Osage Nation Education Department at 918-287-5300.