Content on these pages may be out of date. We launched a dedicated Osage Culture website in late March 2021. All new language, museum, culture, and museum content will be posted there. Pages with this notice on them will no longer be updated on this website, but are here for folks who may have bookmarked them. For updated and new content, visit www.osageculture.com. 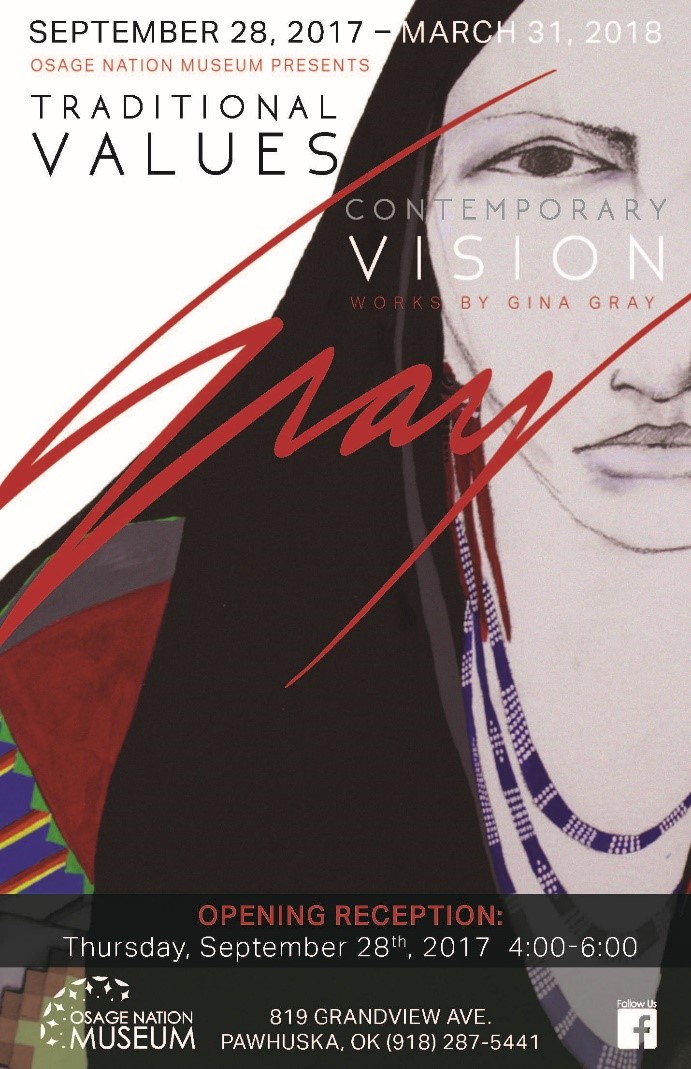 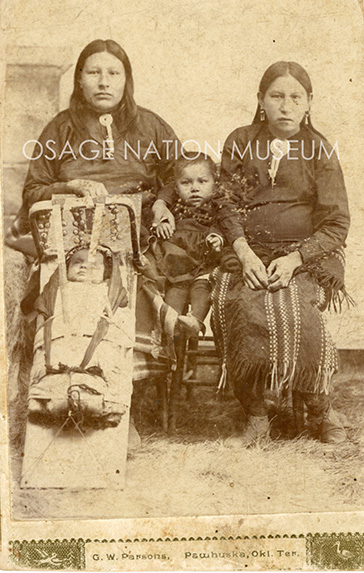 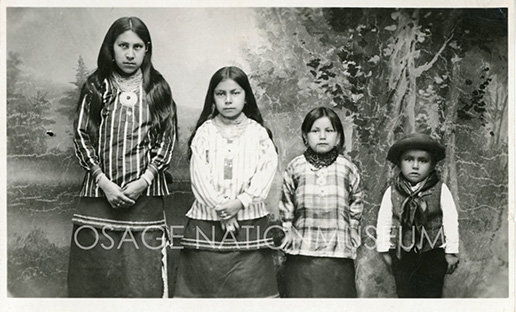 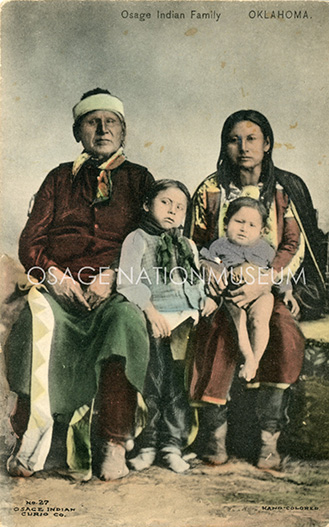 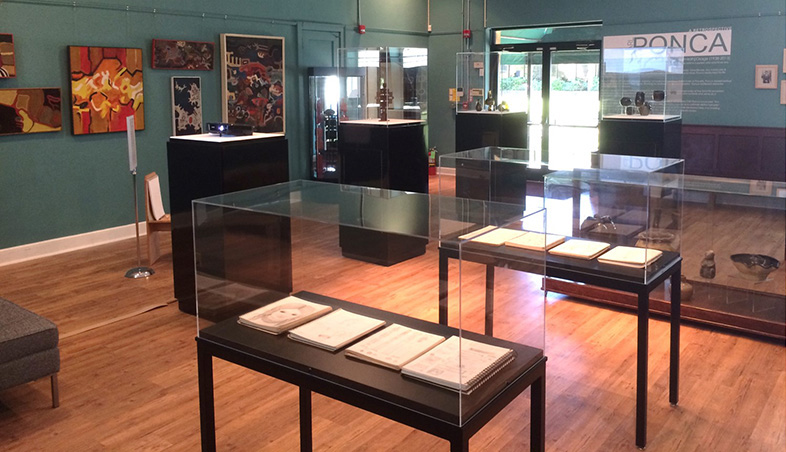